Helping the Visually Impaired to See the World Differently 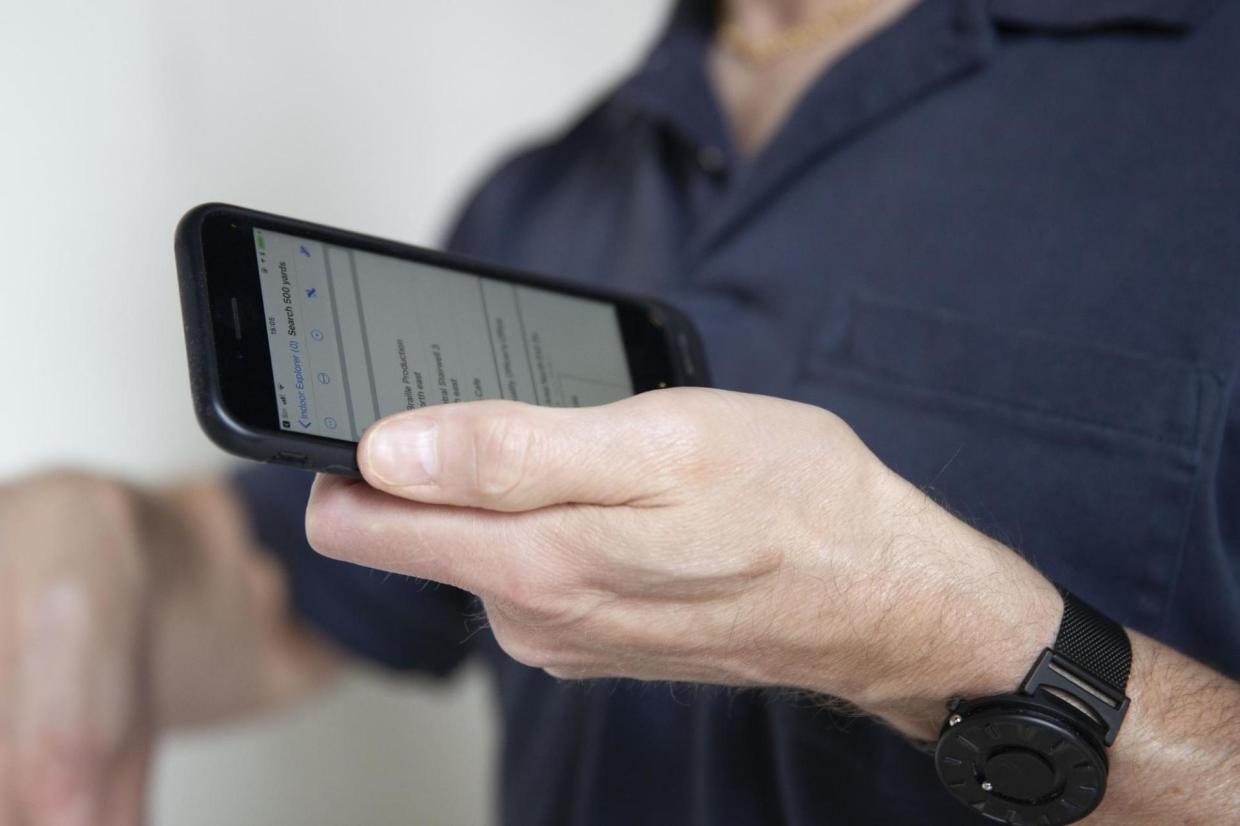 Effective navigation for people who are blind or visually impaired is especially complicated because of a lack of visual orientation clues. However, with the advent of mobile phones and smart devices, geolocation capabilities are being used in unique ways to help people who are blind travel independently with confidence.

American Printing House for the Blind (APH) is a nonprofit organization and worldwide leader in designing innovative lifelong learning solutions for children and adults who are blind or visually impaired. APH developed Nearby Explorer, an app that leverages GPS and location data to help guide people with visual impairments to desired locations through a series of auditory prompts. The app does more than provide simple routing directions; it provides additional cues such as distance to nearby buildings and addresses of various locations situated around the user, updating this information continually, and in real time.

“Nearby Explorer is an application that gives users who are blind or visually impaired auditory signage, giving them an opportunity to see the world around them. It’s liberating to know what’s around you and where to go without having to ask for help.” — Rob Meredith, Project Leader, American Printing House.

When developing apps for people who are blind or visually impaired, it is especially important to work with accurate location data. Foursquare’s proprietary mix of first- and third- party data, along with its Snap-to-Place and stop-detection methodologies make Foursquare up to 30x more accurate than status quo visit detection technologies. That’s why technology juggernauts such as Samsung, Uber and Twitter trust Foursquare’s technology to power the location layer of their apps and services.

From the very beginning, Foursquare’s Places API and database have been open to developers who have created location-based solutions dedicated to social good. Some examples include Objective Zero, an app designed to help prevent veteran suicides, Beam, an app that turns retail experiences into charitable opportunities, and Wheelmap, a free and global online map for wheelchair-accessible places.

‘We’re excited to partner with Foursquare to grow our Nearby Explorer App. The information used from Foursquare will give users information about nearby points of interest, providing them independence as they travel. American Printing House is grateful to Foursquare for not only this partnership, but their willingness to push for a world that is accessible to everyone.’