After 12 years, I’m stepping back from Foursquare…

Much love to those who helped us build this place – employees, investors, partners, superusers & fans 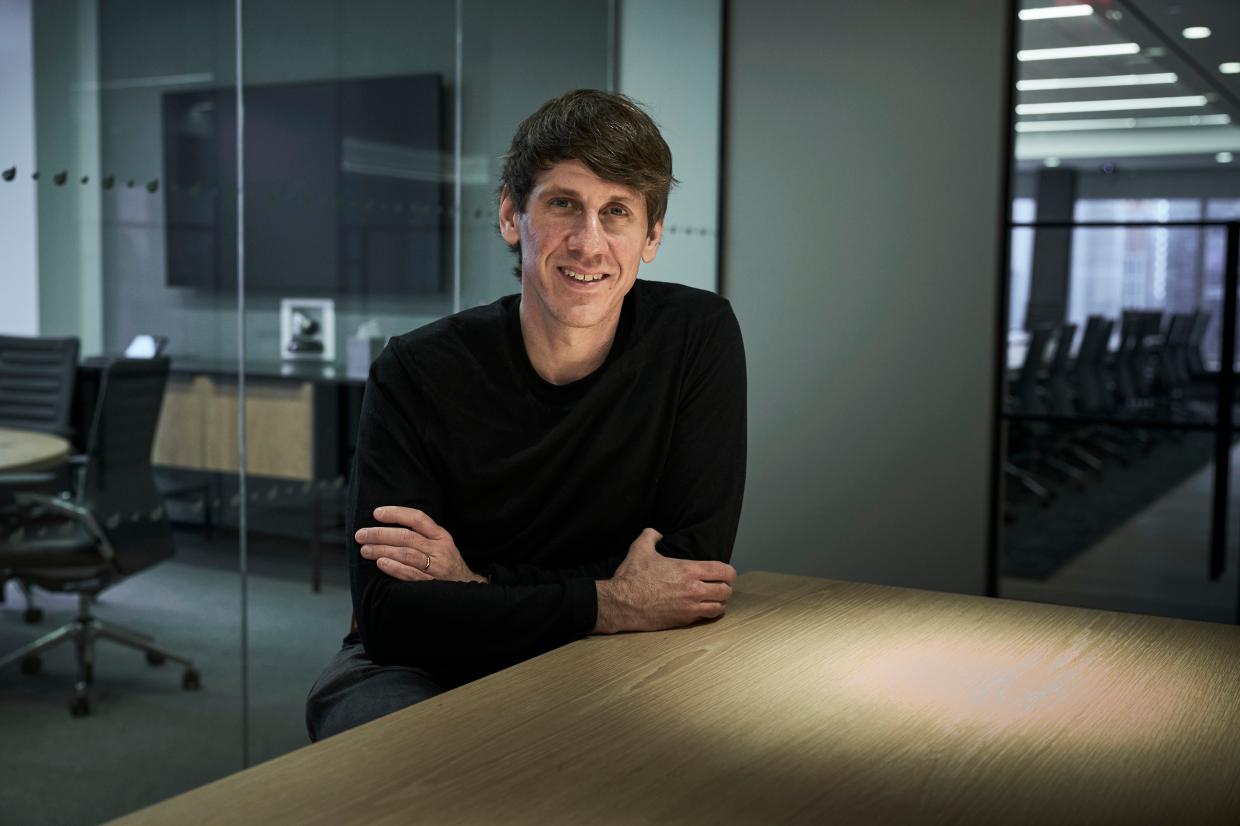 After 12+ years of Foursquare, it’s time for me to move on. It’s been quite a run, if I do say so myself – seven years as CEO and 5 years running the Foursquare Labs R&D group (while moonlighting as Executive Chairman). As of today, I’m stepping out of my full time role but will continue to serve on the Board of Directors as Co-Chair.

What started around my kitchen table in the East Village back in early 2009 has grown to nearly 400 people working around the world in 2021. What started as a quest to “build a Marauders Map” and to “turn the real world into a game” and “build a hipster version of Clippy” has turned into one of the world’s leading location technology platforms, powering location services for thousands of apps and top brands around the world. We started the company to have a shot at inventing the future of location tech… and inventing the future of location tech is exactly what we did.

Let me just unpack this “inventing the future” stuff for a minute (which has always been core to the company’s internal narrative, but maybe less so externally). When Naveen and I started tinkering on Foursquare, the iPhone was a little more than a year old. The app store was maybe six months old. Developers only just got access to the GPS chipset. Building a tech startup in NYC (instead of SF) was still a crazy idea. We had a hunch that a “better version of Dodgeball” would work well in a world where smartphones and social networks were now mainstream – GPS would make check-ins easier, badges and mayorships would make check-ins fun. And, more importantly, we knew that if we were able to build a machine that generated lots of check-ins, we’d be able to use that data to make a living, breathing map of the world. And it worked! When we started to hit 1M check-ins a month, we started sketching how we’d build a version of Foursquare that didn’t require a check-in button… it would just “know” where your phone was. This was outright impossible back in 2010 – GPS accuracy, battery consumption, background processes running on iOS – but we kept telling our team, “the goal isn’t to make an awesome check-in button… the goal is to create software that can learn from the places you’ve been, no check-in required”.

This was our vision – our North Star – and we focused and built our company around making that vision come alive. When another company would outright copy something we built, I’d tell our team, “They can copy what we’ve done…but not what we’re gonna do next.” Long story short, that vision to “make a check-in button you never have to press” turned into the story of how we created Pilgrim and the Pilgrim SDK – the contextual-aware, “snap-to-place” engine that powers many of Foursquare’s products today. (and btw, it’s named “Pilgrim” for the religious pilgrimage we went through as a company trying to make it work or die trying). We went through a period where people thought we were nuts for thinking this big –– “that’s a job for Google, or Apple, or maybe Facebook… not a tiny-startup like Foursquare”. But our team rose to the challenge, spent years on R&D to make it work (thank you for your patience, investors!), and we (yes, Foursquare!) were the ones to build it. And then make it better, and faster, and more accurate. And then turn it into an SDK. And inspire folks to build on top of these tools we had created. It took the better part of a decade, but we had successfully created the thing we had no business making. It worked. It changed what was possible on mobile phones. And it changed what Foursquare was capable of building from a platform, dev tools, advertising, and analytics perspective. Pilgrim is one of the many reasons Foursquare is still here in 2021, able to call ourselves the world’s leading location technology platform. So that’s what I mean by “inventing the future.”*

So why leave now?

Foursquare is in a great spot. Our technology has matured, our company has matured. The company did over $100M+ in revenue in 2020, and we’ll do well over $100M+ in revenue in 2021. Foursquare hasn’t just found its way… it leads the way. I used to say that my goal was to make the name “Foursquare” synonymous with “innovation in contextual aware computing” … and, here in 2021, we’ve built the tools and frameworks that can make that so.

Also, twelve years is a lot of time. I have lots of things I still want to build – many of which don’t fit neatly into the Foursquare of 2021 (and, hey fellow founder, it’s fine to feel this way!).

So what’s next? I’m going to spend some time with my family… (HA! Isn’t that literally what everyone without a “next job” lined up says?!?) … but it’s true! My wife and I are expecting baby #3 in a few weeks (!!) and I’m going to enjoy the rest of the summer with Chelsa and the kids. And after that I’m gonna get back to building… I’m gonna take my own advice and get back to work building the things I want to see in the world.

“PEOPLE OF FOURSQUARE! I want you to know that the most important thing to me as we’ve built this company over the years has been that we do so in such a way that lets each and every one of you someday look back on your time here at Foursquare and think, ‘You know what? That was the best job I ever had.’ And I want you to feel this way not because the job was easy, and not just because the job was fun, but because Foursquare has always been full of genuinely good people who cared about the work they were doing because they believed in the vision behind it.”

To the folks at Foursquare today and tomorrow – while I won’t be there to give that toast this year – I hope the company can continue to make you feel this way far into the future. To the folks who have worked at Foursquare in the past but have moved on, I hope you did feel this way when you worked here and I hope many of you still feel this way however many years later. I can tell you all that Foursquare is that “best job I’ve ever had” so thank you – to each and every one of you that I’ve ever worked alongside – thank you, for that gift.