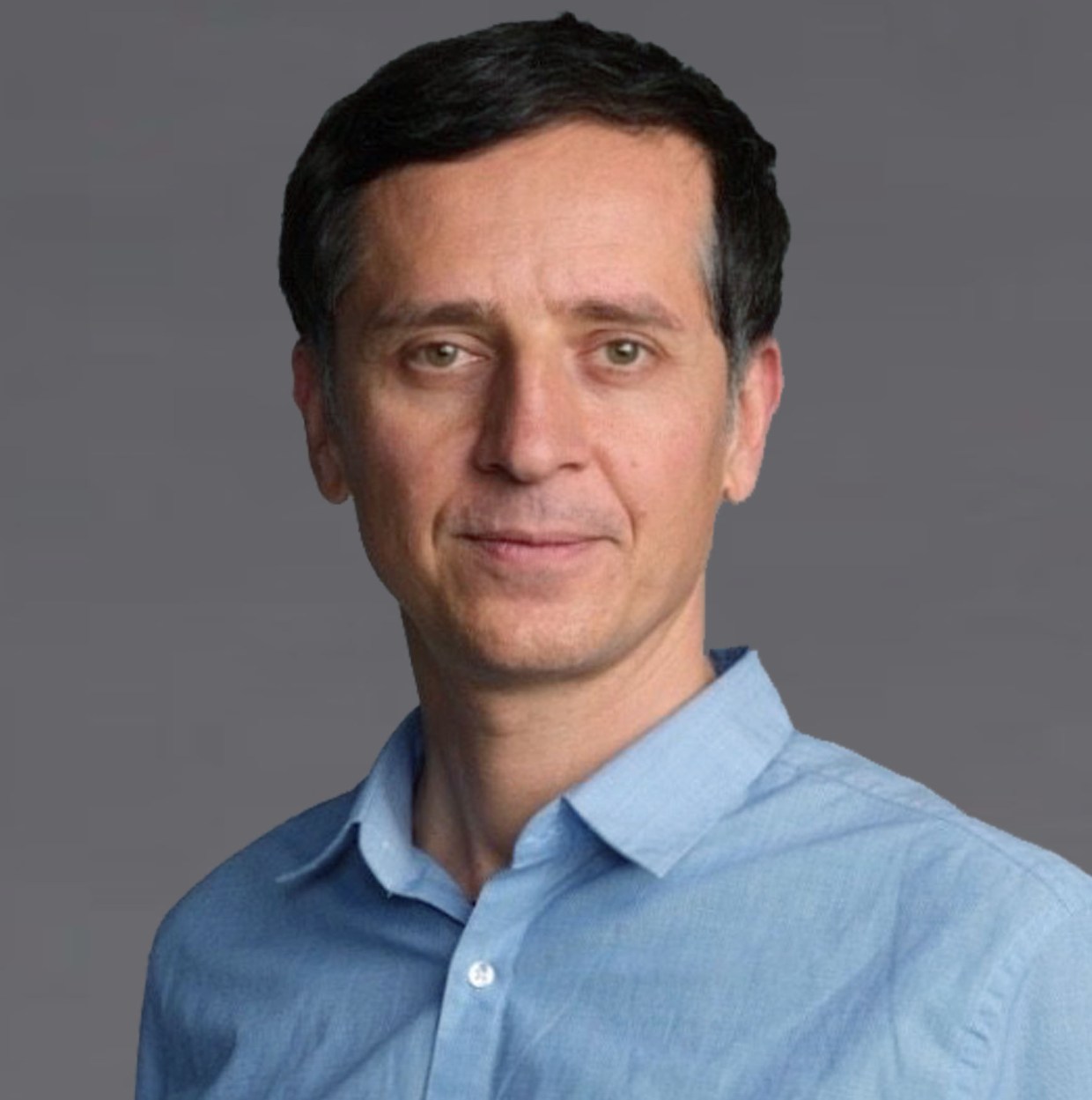 Learn about Ilija’s journey to Foursquare and what our newest international lead has in store for the company in the U.S., Serbia and beyond.

We welcome Ilija Duni, Senior Director and Head of Foursquare Serbia. A computer science pro, Ilija also has first-hand experience building companies from scratch and achieving business success on a global scale. Not to mention, he’s a musician on the side.

Tell us about your career path and journey.

Yes! I have a computer science degree from the University of Belgrade. My interest in computers goes way back to when I was nine years old, when my mom bought me my first computer, ZX Spectrum+, and ever since I have been fascinated with those magical machines.

I studied computer science in college, and after graduating, I joined a small team of four engineers in Belgrade in 2002 – a team that would soon become Vast and define my career and even the Serbian startup scene too. We developed a vertical search engine for categories like cars, real estate, jobs, pets, etc., and the idea caught the attention of a venture capital fund. The first round of financing was raised in 2005, with offices being formed in San Francisco and Belgrade.

I took over the director duties and grew the team to more than 150 people while Vast became a global company and AI-powered car marketplace leader. Fast forward to 2021, and Vroom acquired Vast for $120 million.

So how did this lead to you joining Foursquare?

After the acquisition, I helped Vroom build an engineering team in Belgrade, and started to work through the insides of a public company. I learned a lot, but I also started to feel that my mission was accomplished. Then, a colleague I used to work with at Vast put me in touch with Foursquare’s CEO, Gary Little. We spoke and I was impressed by the great technology and the product. I was drawn to the people and the culture. It wasn’t an easy decision to leave the team in which I invested a large part of my life. However, I felt they were in really good shape, so I felt comfortable starting a new journey. I love building teams from scratch; you can’t beat the experience.

What will your role be at Foursquare?

I’ll be managing the team in Serbia, making sure that we have the right culture in place, while hiring and growing a world class engineering team. Formally, I will be a director representing Foursquare in Serbia, which combines several aspects, including legal and financial. My ultimate goal is to help Foursquare become a better company and build better products by getting the best talent in Serbia. What makes things easier for me is the fact that the Unfolded team, which joined Foursquare in 2021 already had a team of four engineers in Serbia.

What most excites you about our business?

It’s the technology and the product itself. I continue to be amazed by the Foursquare products and how all of this is done. There are a lot of really deep and interesting use cases. I’m excited to learn more about how the technology transfers over to the real world and can be used in an impactful way by our customers.

What do you see as the greatest challenges facing businesses today? What role can Foursquare play in addressing those challenges?

Because I’m helping Foursquare grow its team in Serbia, I’m currently a bit more focused on the challenges in that area. The market is really hot here. A lot of tech companies have been coming, especially from the United States. Hundreds of companies bringing their teams – small, mid-size, you name it. Belgrade and Novi Sad are the main hubs. But I strongly believe that Foursquare has one of the most advanced and interesting technologies. That’s why I joined it.

That’s a good question. The best piece of advice I have received and would share with others is to be open to new ideas, different cultures and perspectives. You never know what the other side might bring. That was a big part of my previous experience when I was part of a company with ties in both the U.S. and Serbia. I was bridging different cultures, and both sides had to be open and flexible to one another.

When employees join Foursquare, they’re always asked to share a fun fact. What would yours be?

I have a great passion for music. I play guitar and sing, and I had three bands in parallel with my career in technology. I have played more than 250 concerts across Eastern Europe, but I’ve never played in the United States. I hope that will change with my new band ZNTNDR. I feel like technology is one part of me, and music is the other part; with those together, I’m a whole.