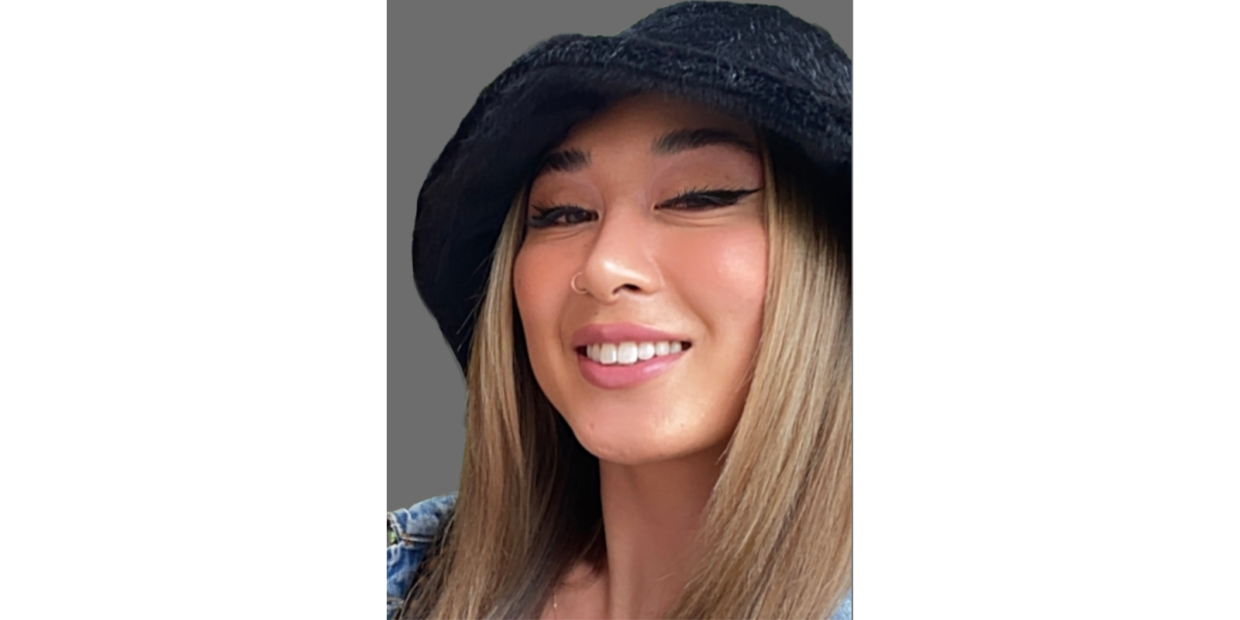 Get to know Rosalyn Ku, a software engineer playing a major role on our places ingestion team.

Can you tell us a little about your role and responsibilities at Foursquare?

I am a software engineer on the places ingestion team and I manage the crawl infrastructure. I work on automating various parts of our crawler so that we can get as much crawl data as possible without being too hands-on. I also help oversee overall data ingestion including the process of obtaining data from trusted data contributors. Most recently, however, I’ve been supporting One Places Backend to combine legacy-Factual and legacy-Foursquare data, starting with chains.

How did you end up at Foursquare? What does your career journey look like?

I joined Foursquare through the merger with Factual, which was my first job ever! So, I’ve been in tech my entire career. There was a period at one point where I was also working part-time in the service industry on the side, and it taught me that tech is still the best place to be. I learn so much in my role and the benefits of working at a company like Foursquare are hard to beat.

Did you always know you wanted to work in technology?

I didn’t. Before I joined tech, I imagined a job in tech would be something like sitting in a cubicle all day hunched over your computer. I thought it’d be super boring. I actually wanted to become a doctor or do something thrilling, like joining the FBI or the CIA. But to be honest, since joining tech I’ve really loved it and can’t imagine myself in another field.

Since starting at Foursquare, how has your career grown or changed?

When I started at Foursquare, I was a data developer, specializing in web-crawl. I was pretty much doing the same work I am doing now, except a lot less coding, and I was much more dependent on senior software engineers to help me investigate or fix things. When I felt like I’d grown out of that role, I began taking on more impactful projects and responsibilities. I was promoted to software engineer because I put in the extra work to get myself there. Since then I’ve been working on, in my opinion, a lot more exciting projects. I really like owning our internal crawler, where in the past I was only just using it, but now I completely own it!

What sets Foursquare apart as an employer?

One thing that comes to mind are our perks. We get every other Friday off during the summer and I love it! I know it’s not a huge deal to some, but for me it is. When you’re working at a company where you have unlimited time off, you sometimes feel awkward taking that time off. I know I get in my own head and start comparing the time I’m taking off to other people on my team, or questioning whether or not I “deserve” that time off. But Summer Fridays really even the playing field for everyone and they have been a huge benefit to my mental health.

Why is diversity, inclusion and equity (DE&I) important to you, and how do you think Foursquare’s culture embodies these values?

Recently, the ingestion team has been looking to fill a manager position. As I was going through the interview candidates, I was very pleased to see that the hiring committee was so intentional in assembling a pool of candidates from diverse backgrounds and walks of life. Foursquare makes a conscious effort to invest in our DEI initiatives, and I value our effort to bring more women and people of color into the tech space.

What do you see as the greatest challenges facing businesses today? What role can Foursquare play in addressing those challenges?

One of the greatest challenges today is retaining employees, especially when you can work from home now and have more options than just working for a company within 10 miles of your home. I think that people have more power to decide where they want to work now because remote work is so much more common. I believe the way to solve that is by making your employees feel valued and trusting your employees, and Foursquare has done a good job of that.

The best advice I ever received was that when you approach a problem, don’t freak out, don’t panic, and don’t blame yourself. Even if it was your fault, or even if it was a stupid mistake, you should instead change your perspective and try a different approach instead of wanting to immediately solve it. When you approach a problem with curiosity, you have a fuller understanding of the problem, you are more open-minded, and the problem becomes easier to figure out. It’s like having sudden insight you didn’t have before.

When employees join Foursquare, they’re always asked to share a fun fact. What would your fun fact be?

I have a 21-year-old car that I’ve been making modifications to. It’s a super exciting side project because some of the things can be self-taught by watching guides on Youtube.

What do you like to do in your spare time?

I like to do a lot! I try not to sit still, and I don’t know if that’s like a good thing. I draw; I like to create graphic design for my friends. I play the piano. I recently got into football too, so I play Madden. I think those are the big three.

What local hidden gem would you recommend to people?

I am based in Los Angeles, and this isn’t really a secret, but I love the Mulholland scenic overlook. It’s a famous spot in the Hollywood Hills where you can enjoy beautiful views of the city of LA and the mansions of Hollywood celebrities. There have been moments when I’ve contemplated moving back to the Bay Area where I’m from, or even moving to New York, but I don’t think I can ever give up that unique experience of driving down Mulholland Drive.