Learn about Aaron’s transition from real estate to location tech and how he’s grown his career at Foursquare. 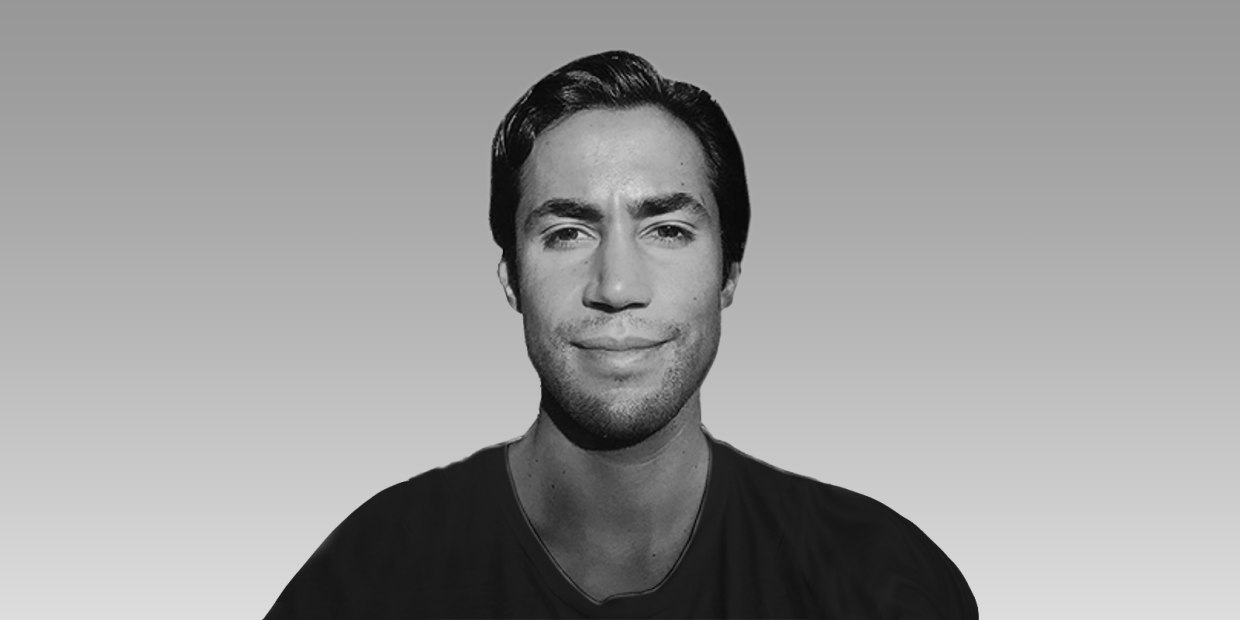 Meet Aaron Guido. After transitioning from real estate to the tech industry, Aaron worked his way up from a sales development rep to an account executive on the commercial team, focusing on Foursquare’s enterprise products. On and off the clock, Aaron sees projects through from start to finish–for example, not only does he surf, but he also makes design surfboards!

To learn more about Aaron’s professional journey – and his favorite hole-in-the-wall in Santa Monica – check out our Q&A below.

Can you tell us a little bit more about your current role and responsibilities at Foursquare?
I’m an Account Executive on our commercial team, focusing on our Places and analytics products. My role is to sell our Places API and Flat File, and Analytics suite to enterprise customers… As a company, we’re committed to helping large and small enterprises solve complicated business problems by utilizing location data. We work with a lot of different types of personas, from data scientists and analysts, to product and development teams. It’s really cool to talk to so many different people who work within various industries and companies about how location tech can help them.

What’s the most exciting thing you’re working on right now?
Last year, we launched a new version of our Places API, and I’m working with several partners to help them integrate that product. I’m also part of our API task force and I work cross-functionally with other teams to help improve the product.

What was your very first job?
I was a busboy in a nice restaurant. I was 16 and I wanted a car, so my dad made me get a job. I did end up getting the car!

How did you end up at Foursquare? What has your career journey been like?
I wound up at Foursquare by fate. I originally worked in commercial real estate right out of college. I focused on selling multi-family apartment properties in Los Angeles with a good friend of mine. After my friend left real estate, I reached out to her and asked about Foursquare. I’d heard good things about tech, and I wanted her input. I ended up getting hired at Factual, which later merged with Foursquare. And here I am!

What advice would you give to other employees looking to grow within Foursquare?
I would say: mingle with different people in other departments within Foursquare. Foursquare still operates very much like a startup; you have the opportunity to put your fingerprints on things, if you really want to. No one’s going to ask you to do it, but everyone is pretty accessible, and your opinion does matter.

What do you think sets Foursquare apart as an employer? What gets you excited to go/log into work each day?
The people. I like the people I work with on a day-to-day basis, and I can’t say I’ve had that for every job that I’ve ever had. I do see opportunity as well with the new direction that Foursquare’s going. I like the recent changes that have been made. I think there’s some good opportunity here, and that gets me up in the morning.

Why is diversity and inclusion important to you? How do you think Foursquare’s culture embodies these values?
Inclusion is important because you need a lot of different types of opinions and viewpoints to run a successful business. I think Foursquare does a good job of that; we’re a pretty diverse crew. If you look around the table, not everyone looks alike or acts alike, or are from the same place. I think it’s pretty apparent that Foursquare has made that a focus.

When employees join Foursquare, they’re asked to share a fun fact. What would be your fun facts?
In my free time, I design surfboards.

What’s the best advice you’ve ever received?
Measure twice, cut once. Do the right work on the front end, because, if you don’t, then you’re going to have to fix your mistakes on the backend.

What’s a hidden gem that you love and would like to help others discover?
There’s this place in Santa Monica, called Big Deans. It’s a restaurant and a bar, right on the beach. You would never really know it’s there unless you’ve been there before. It’s a hole in the wall, and it’s really fun. It’s right by the pier, you can see the ocean from the front patio.