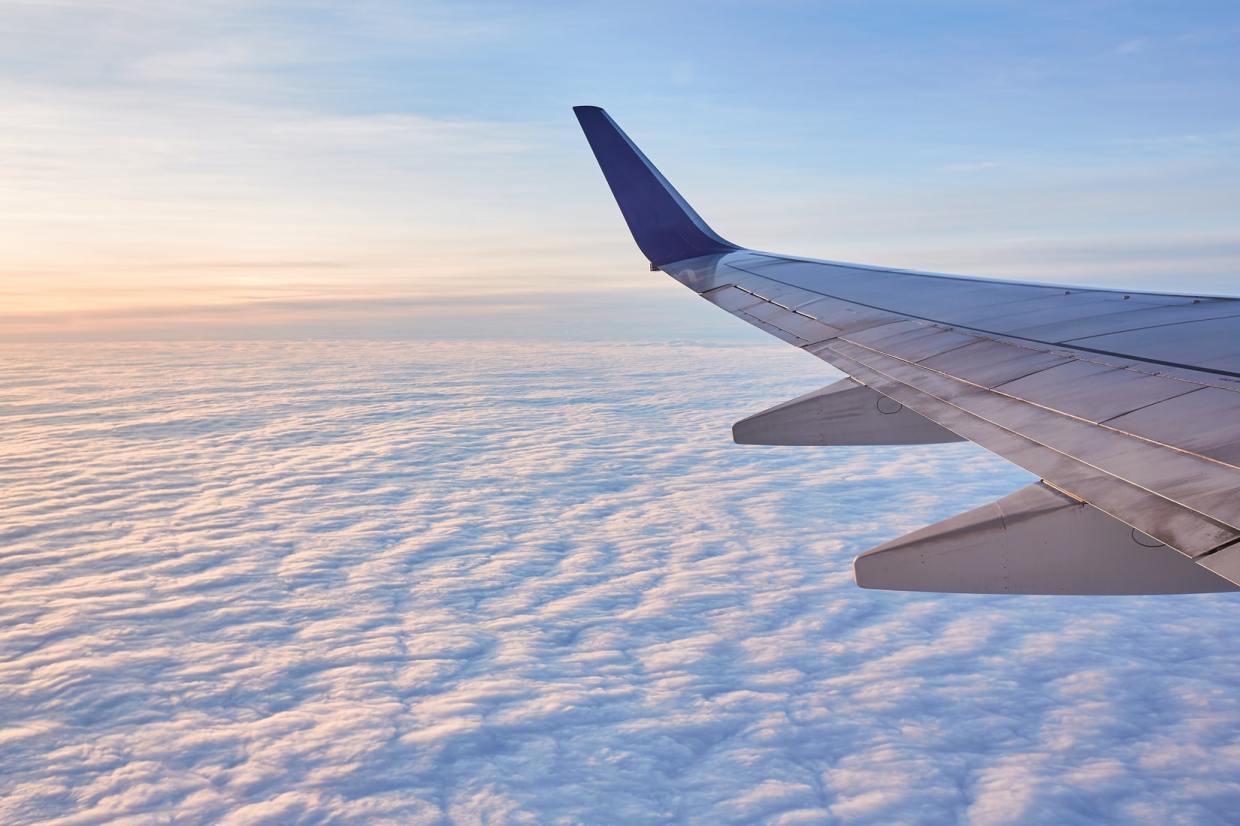 What is your favorite mode of transport? Trains? Boats? Planes? There are so many different ways to travel, and maintaining the distinctions among them on Foursquare City Guide and Swarm is our Superuser community. Working behind-the-scenes, Superusers help create and update some of the most frequented transportation hubs as well as modes of travel around the world. This month, we feature a Superuser who loves to travel, specifically by plane, so much so that he decided to pursue a career in the airline industry for the past 19 years.

With 9,000 check-ins and counting, Robby Sayles is a Superuser Level 1 who uses Foursquare to help out members of his local community by providing accurate tips, and to connect offline with people who share the same passion for discovery and exploration. A lifelong aviation geek, Robby started out his career as a flight attendant in 2001 and is now working in airline operations management while studying to earn his private pilot license on the side.

Given this background, it should come as no surprise most of his check-ins happen to be at or near the Dallas/Fort Worth International Airport. In fact, one of his favorite places to check-in in town is at the airport—The DFW Founders Plaza. This spot offers the perfect vantage point to see airplanes take off and land, and listen to Air Traffic Control communicate with pilots.

Dallas, Texas, is a unique cosmopolitan city that, along with its twin city of Fort Worth, is one of the largest metro cities in the U.S. The city is also known for its high concentration of restaurants and shopping centers. As a hub of global transport, the community here is always ready to show the Southern hospitality treatment to visitors, and there is no better way to experience this than by eating the incredible local food.

Tex-Mex is a regional cuisine that originates from Texas with deep roots in Spanish and Native American cuisine, and is a must-try for visitors. From chili and nachos to fajitas and enchiladas, Tex-Mex is the ultimate comfort food and an incredibly popular cuisine in the U.S. In Dallas, Robby recommends Mia’s Tex-Mex for some nachos, beef brisket tacos and margaritas.

If you are looking for a trendy part of town, look no further than Greenville Avenue in the historic Lower Greenville neighborhood. This is a lively dining and nightlife strip packed with up-and-coming bistros, tequila bars and outdoor patios. It is also home to the Granada Theater, a buzzy live music venue located in a 1940s art deco building. Originally built as a post-WWII movie theater, the Granada is a Dallas staple and one of the best live music venues in the city.

For more exploration into the arts and music scene, you can visit the Dallas Art District, home of the Winspear Opera House, and Deep Ellum, a mecca for blues and jazz. While in Deep Ellum, join the locals at one of Robby’s favorite bars in town—Adair’s Saloon—a dive bar with live music and arguably the best burgers in town.

For other memorable photo spots, you can take in the striking city skyline at one of the major skyscrapers, such as the Bank of America Plaza or the Reunion Tower.

Given his background in the aviation industry, Robby has had his fair share of travel around the world. Two of his most memorable trips include visiting the Sydney Opera House in Australia and relaxing on the beautiful beaches of Bali, Indonesia. Both of these were unforgettable experiences he highly recommends.

Thank you Robby for sharing some of your local tips for Dallas, and inspiring us with your travels!

Want to tell your story to other SUs across the world? To be featured in Foursquare’s Superuser Spotlight series, just fill out this form.