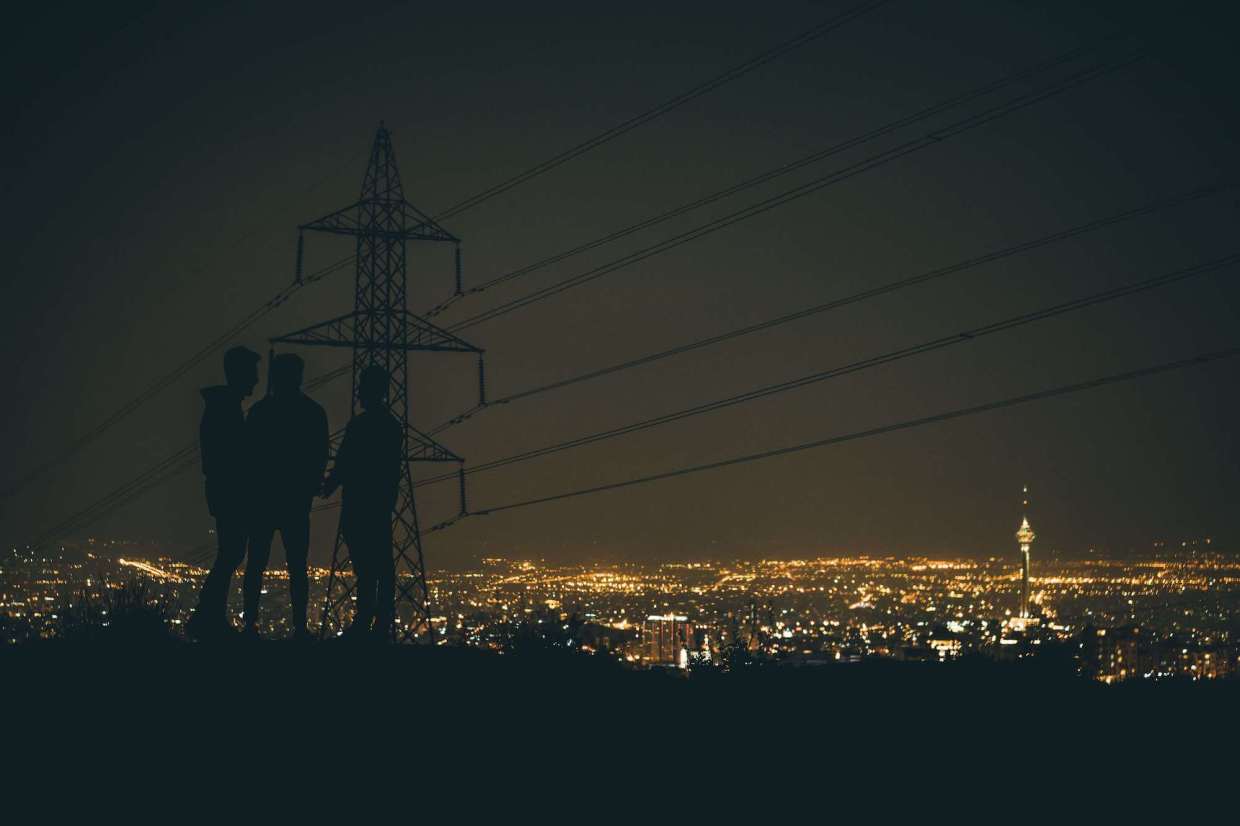 Women’s History Month is a time to commemorate, celebrate and encourage the contributions of women worldwide, and the Foursquare Superuser community is no exception. This month, we highlight Maryam Ardakani of Tehran, Iran, a user of our consumer apps of nearly 7 years with 228,826 edits to date. Maryam currently holds the SU10 position for Iran, the highest level of our SU program and one that is hand-selected by the community.

As the leader of her regional community, Maryam enjoys contributing to the experience of users, especially tourists who are visiting Iran. Likewise, the Iranian SU community have embodied the hospitality that is prevalent within the larger culture even in times of hardship and turmoil. They are eager to help the world get to know the Iran they know with their local tips and photos.

From historic attractions such as the Tehran Grand Bazaar and Golestan Palace to the daily commotion of heavy traffic and cats, Iran is a country full of sites and surprises. A bustling tourist destination, Tehran is the ideal place to witness the contemporary Iranian life as the capital and home to 10 million residents.

Located in the heart of the city, the Grand Bazaar is the quintessential spot for visitors and even locals in Tehran. Split into several corridors over 10 kilometers in length, the bazaar is full of shops selling everything from jewelry, carpets to spices. There also happens to be mosques, guest houses, banks and of course, restaurants. It’s difficult not to be swept up in the general commotion of this buzzing commercial center with a rich history.

Every part of Iran has its own unique cuisine, and it’s unlikely you will find one restaurant that offers all the dishes in one single menu. Nevertheless, there are some dishes you should not miss on a visit to Iran—the Dizi and Ghormeh Sabzi. One of the best places to have Dizi or Abgoosht, which is an Iranian stew made of chickpeas, is Tilit. For Ghormeh Sabzi, an Iranian herb stew and one of Maryam’s favorite dishes of all time, there really is no restaurant that will do it justice so do not make the mistake of trying it at a restaurant.

For more recommendations on what to do, see and eat in Tehran, Maryam has not only one, but two Foursquare lists on her favorite spots in her hometown.

Beyond Tehran, Must-Visit Cities in Iran

With over 83 million inhabitants, Iran is the world’s 17th most populous country and the second largest in the Middle East. For cities to visit outside of Tehran, Maryam recommends three cities in particular: Shiraz, Yazd and Isfahan. According to Maryam, Shiraz “looks and smells like heaven in early spring.” The city is also the site of Persepolis, the ceremonial capital of the Achaemenid Empire, which was founded by Cyrus the Great. Persepolis was designated as a UNESCO World Heritage Site in 1979.

Another UNESCO World Heritage Site, Yazd is a city famous for its unique Persian architecture and Badgirs (“wind catchers”) that allowed the city and its residents to adapt to the desert surroundings. There is also an old history of bike riders, so exploring the city on a bicycle should be kept as an option.

Finally, Isfahan is a city in central Iran selected as Iran’s top tourist destination for its stunning visual appeal and cultural relevance. Serving as the capital at various times in Iran’s past, the city’s wealth and grandeur inspired the 17th-century proverb, “Isfahan is half the world”. There are many ancient Persian sites in the city you should not miss, including the Si-O-Se Pol Bridge or the Shah Mosque, also known as the Imam Mosque.

An outdoor enthusiast, Maryam enjoys travelling to places with natural landscapes. In fact, her favorite travel destination is the Maldives, an archipelago of beauty and tranquility.

Maryam’s craziest check-in was on the edge of a ditch in front of Lamiz Coffee as she was waiting with a friend outside. In fact, the venue was so crazy and irrelevant the venue has been deleted since.

Thank you for sharing your local tips on Iran, and we can’t wait to see where you go next, Maryam!

Want to tell your story to other SUs across the world? To be featured in Foursquare’s Superuser Spotlight Medium series, fill out this form. Apply to become a Superuser here.