Which casual dining chain has the most loyal customers? 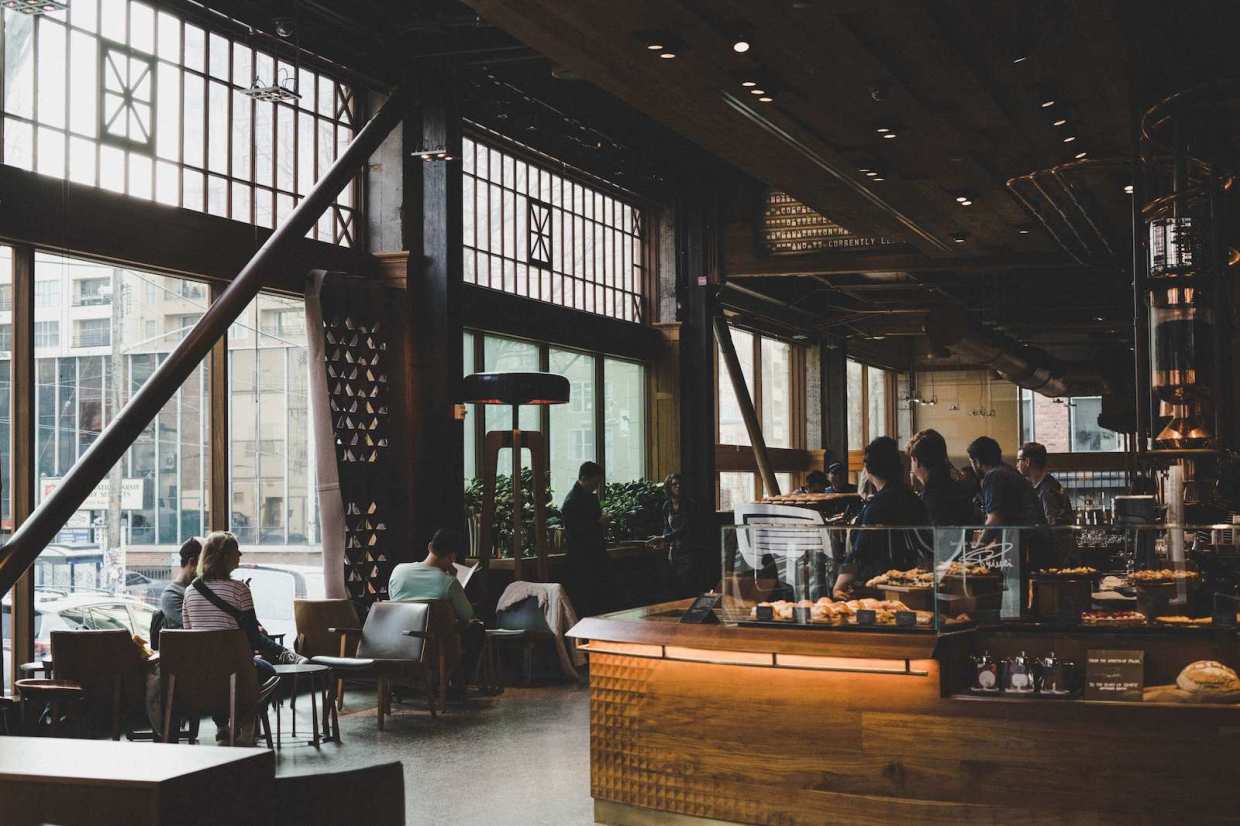 The casual dining restaurant (CDR) space is in the the midst of a sea change. Challenges that have affected the retail market, such as chain saturation and technological innovation, are now beginning to affect the dining industry as a whole. This is causing brands to re-evaluate not only what brings diners in — but what keeps them coming back for more.

As a location technology company, our deep understanding of where people go in the real world gives us the unique ability to analyze foot traffic patterns and dining trends from a nationally representative group of U.S. consumers who make up our always-on foot traffic panel. Piggybacking off of our inaugural QSR Loyalty Index just last year, we’re excited to launch our CDR Loyalty Index, ranking Restaurant Business Online’s list of the top casual dining chains according to customer loyalty. To compute the list, we have assessed a number of complex behaviors and inputs, distilling this data into a single metric that can be compared across CDR categories.

– Visit Frequency: The average number of visits per diner within a year.
– Market Penetration: The percentage of all CDR diners who visited the chain within a year. (Penetration was only measured for regions in which the chain exists, so a northeast chain, for example, was not impacted for its regionality.)
– Share of Wallet: The percentage of the consumer’s total CDR visits that a particular chain captures within a year.
– Fanaticism Threshold: The number of visits within a year required for a customer to be within the top 1% of customers who visit a particular chain, on a scale of 1 to 50.

The reigning champion, Buffalo Wild Wings, claimed the top spot thanks to high penetration and share of wallet. Fanaticism also increased year-over-year, due in part to a contingent of superfans most likely going wild for the chain’s Blazin’ Rewards loyalty program, which expanded in 2017 to serve all 1200+ locations. In our loyalty index, the wing-focused sports bar was followed by mainstays like Old Chicago Pizza & Taproom, Denny’s, Applebee’s and IHOP.

Want to know how your restaurant scores on each of our metrics and stacks up against competitors? Get in touch by visiting us at foursquare.com or contacting us via the form below.

For this analysis, we looked at chains earning over $100M in annual revenue according to Restaurant Business Online’s list of the top casual dining chains. Foursquare’s data scientists examined the foot traffic of a panel of U.S. users who have been active on the Foursquare City Guide or Foursquare Swarm apps (as well as partner apps) for at least the past year, have opted-in to provide background location awareness, and have visited at least one of the analyzed chains within the research time frame (January 2017 — December 2017). All data was pseudonymized, analyzed in the aggregate, and normalized against U.S. census data to remove any age, gender or geographical bias. The Foursquare Loyalty Index is calculated by looking at the following metrics: visit frequency, market penetration, share of wallet, and fanaticism.