How are industries faring? Foursquare’s latest data shows which industries are rebounding and which are trailing. 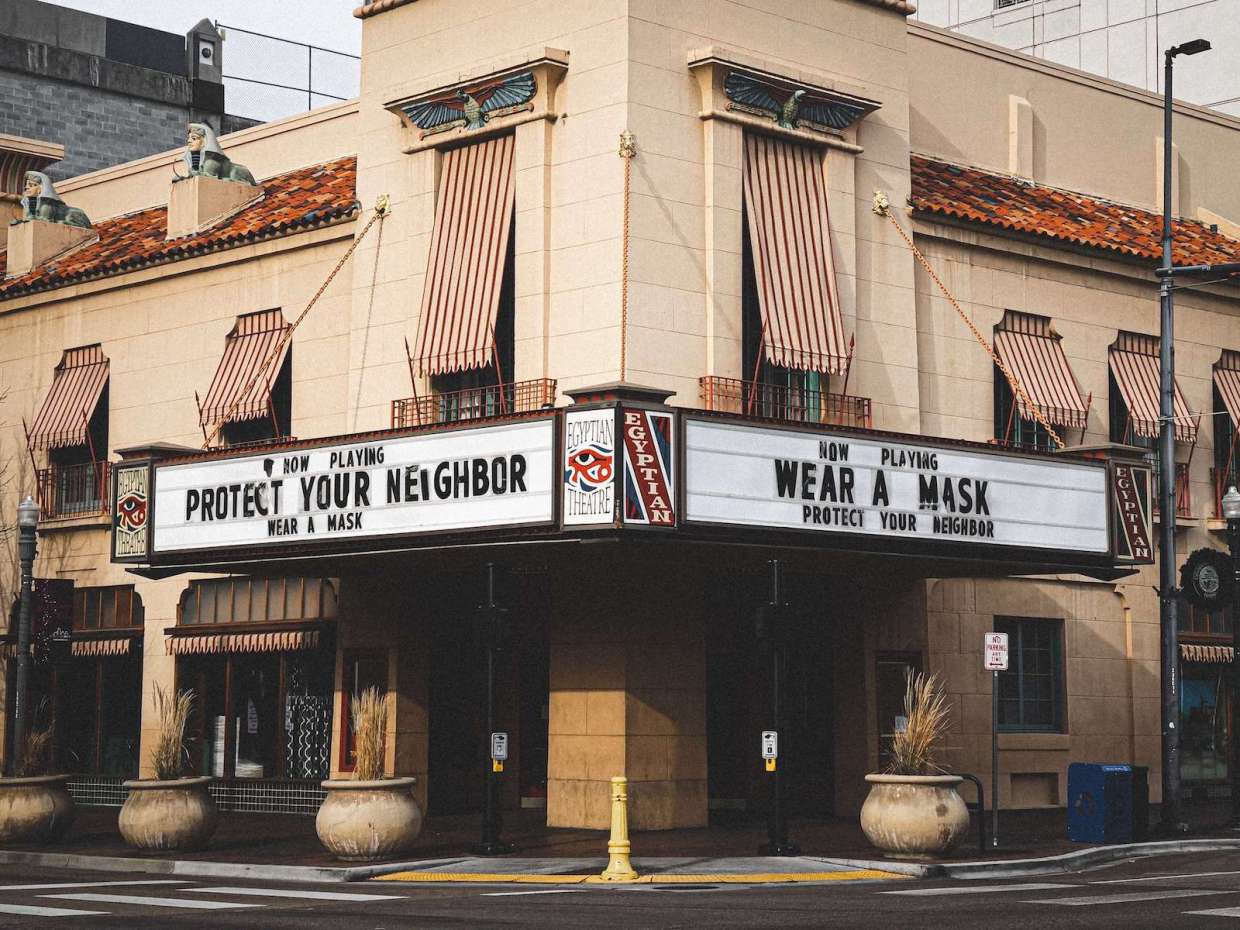 Foursquare has been monitoring the impact of the pandemic on businesses across industries for over a year. The figures in this article demonstrate the analysis of indexed foot traffic to various locations, using rolling 7-day averages to account for fluctuations in foot traffic by day of the week. Visits are projected based on user profile representation relative to census. Survey data referenced above is derived from a survey of consumers in Foursquare’s always-on panel, delivered via owned and operated mobile apps (panel app) in April 2021.

So, what’s the latest in foot traffic data insights?

As U.S. vaccination rates continue to rise (~39% of Americans had been fully vaccinated as of May 14) and business regulations loosen, we continue to see shifts in foot traffic to various places.

Here are some of our most recent topline findings by category:

Want to learn more about how to use foot traffic data to better understand consumer behaviors? Contact us using the form below.