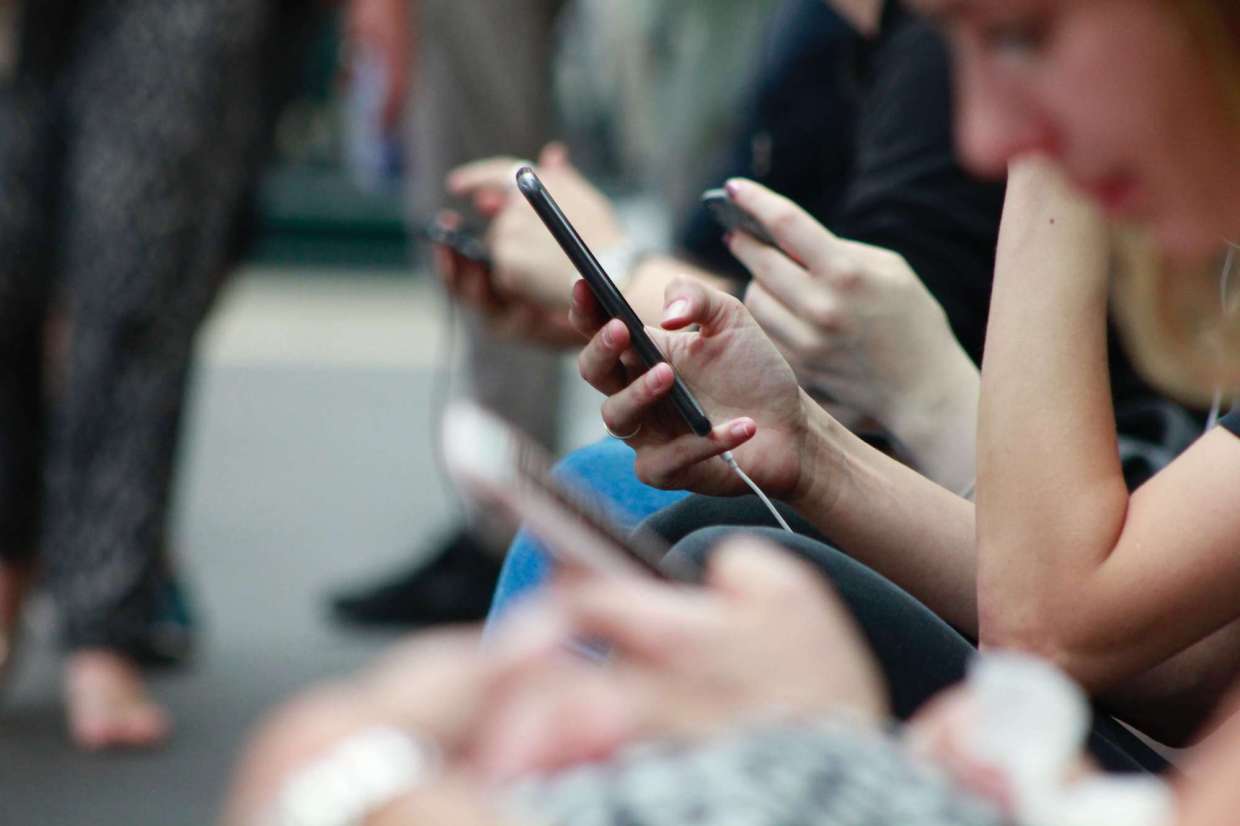 Creating great app experiences—powered by location data—will get more difficult in the not-too-distant future. Earlier this year, both Apple and Google announced significant updates to their operating systems (OS) that will have a big impact on both privacy and location sharing permission policies.

As we mentioned in a recent blog post about the future of location technology, gone are the days of collecting location data without providing a clear end-user benefit. Consumers are becoming more discerning, wanting to know where their data is going and how it’s being used. As a result, upcoming location sharing permission changes will likely have a serious impact on an app’s ability to gather the necessary data they need to build location-based app features.

Adapting and adjusting to these changes first and foremost require a high-level understanding of what specifically these updates include, and how they impact the data exchange relationship between you and your users. And if you’re utilizing Foursquare’s Pilgrim software development kit (SDK), you’ll need to know how to respond to these new standards before they’re pushed out.

Moreover, iOS 13 will automatically show a location verification permission prompt to the user—something the app publisher won’t have any control over. At present, it’s unclear precisely how many times this prompt will be pushed to users, but it will include a map of all locations the app has received from iOS 13, in addition to location trails. This information will only be shown to users who have selected “Always Allow” in the second prompt.

For more detailed information about Apple’s changes to location sharing permission changes, including other updates and features to expect in iOS 13, you can dive into Apple’s recent release.

Google’s Android Q OS was announced in May of this year at the Google IO 2019 conference. And while Android Q isn’t set for release until August, many of the new features and functionality that it will add are slowly coming to light. Of course, this includes changes and updates to user location sharing permissions.

At this year’s conference, Google announced new features that will bring the Android platform much closer to pre-iOS 13 Apple in terms of permissions. In short, Android Q will give users more control over when apps can get access to a device’s location. More specifically, Android Q will present users with a dialogue box asking for the following location sharing permissions: “Allow All the Time,” “Allow Only While Using This App,” or “Deny.”

If your app needs to access the device’s location when running in the background, you’ll also need to declare the new permission in your app’s manifest file. To read more about how to do this, as well as other forthcoming Android Q updates, you can do so in Google’s recent release documentation.

After more than ten years building apps for these platforms, we’ve formulated three recommendations that will help you cope with these platform changes.

It should be clear to you by now that the iOS 13 and Android Q changes will impact every app publisher that utilizes location data. With that in mind, we truly believe that Apple’s and Google’s changes are great for the industry as they speaks to our core beliefs—that apps should and must provide consumers with real, tangible value. It’s something that we work diligently to achieve with all companies that employ Pilgrim SDK to engage with audiences using location-based technology and data. Designed to give users more control over their privacy and data, these location permission updates are ultimately a good thing for the general public. By knowing what these changes will mean to your business, and by implementing our recommendations, you’ll still be in a position to use location data to your advantage and provide value to your users—on their terms.

Learn more about Pilgrim SDK and how to build meaningful app experiences at foursquare.com/products/pilgrim-sdk.