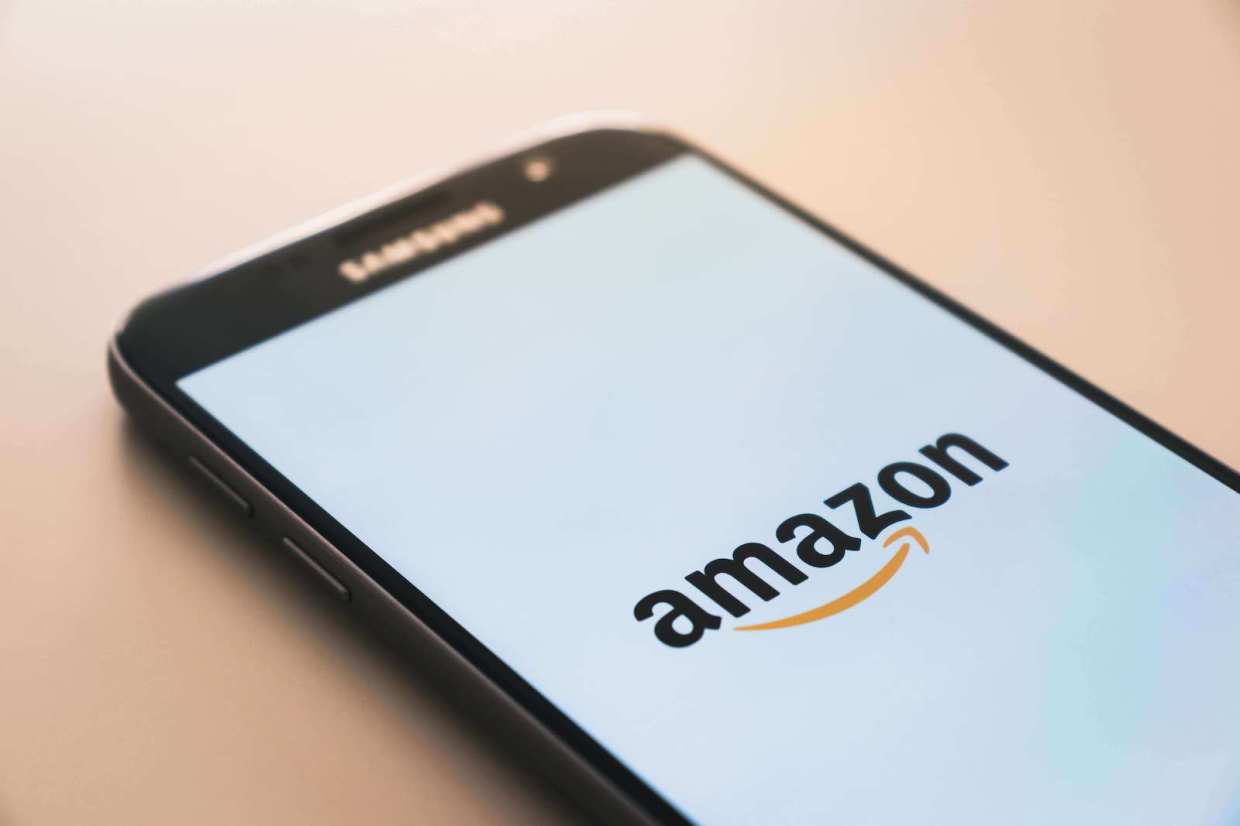 Two weeks ago, we looked at how Prime Day impacted sales to retailers in the weeks following Prime Day 2017.

This week, our data analysts were curious how Amazon-owned Whole Foods fared as a newcomer to Prime Day deals. (In case you missed it, from July 11-17, Prime members who shopped at Whole Foods received a $10 Amazon credit.)

We dug in to our dashboards to see how the Prime Day deal performed for the grocery chain.

Methodology: To analyze foot traffic patterns, Foursquare looked at visits to national grocery stores (Whole Foods, Kroger, Safeway, Trader Joe’s and ALDI) from Foursquare City Guide and Swarm app users plus partner apps during the week of the Prime Day promotion (July 11-17, 2018), compared to the median of the eight previous weeks, excluding the week of the fourth of July. All data was pseudonymized, analyzed in the aggregate, and normalized against U.S. census data to remove any age, gender or geographical bias.

This chart showcases our industry-leading insights: During the week of Amazon’s Whole Foods promotion, Whole Foods saw a 14% lift in foot traffic when compared to an average week’s foot traffic during the summer, excluding July 4th week. The other grocery chains we reviewed, including Kroger and Trader Joe’s, did not show any statistically significant change during the same time period.

Another win for Amazon: the proof is in the pudding. Or in this case, the organic strawberries.