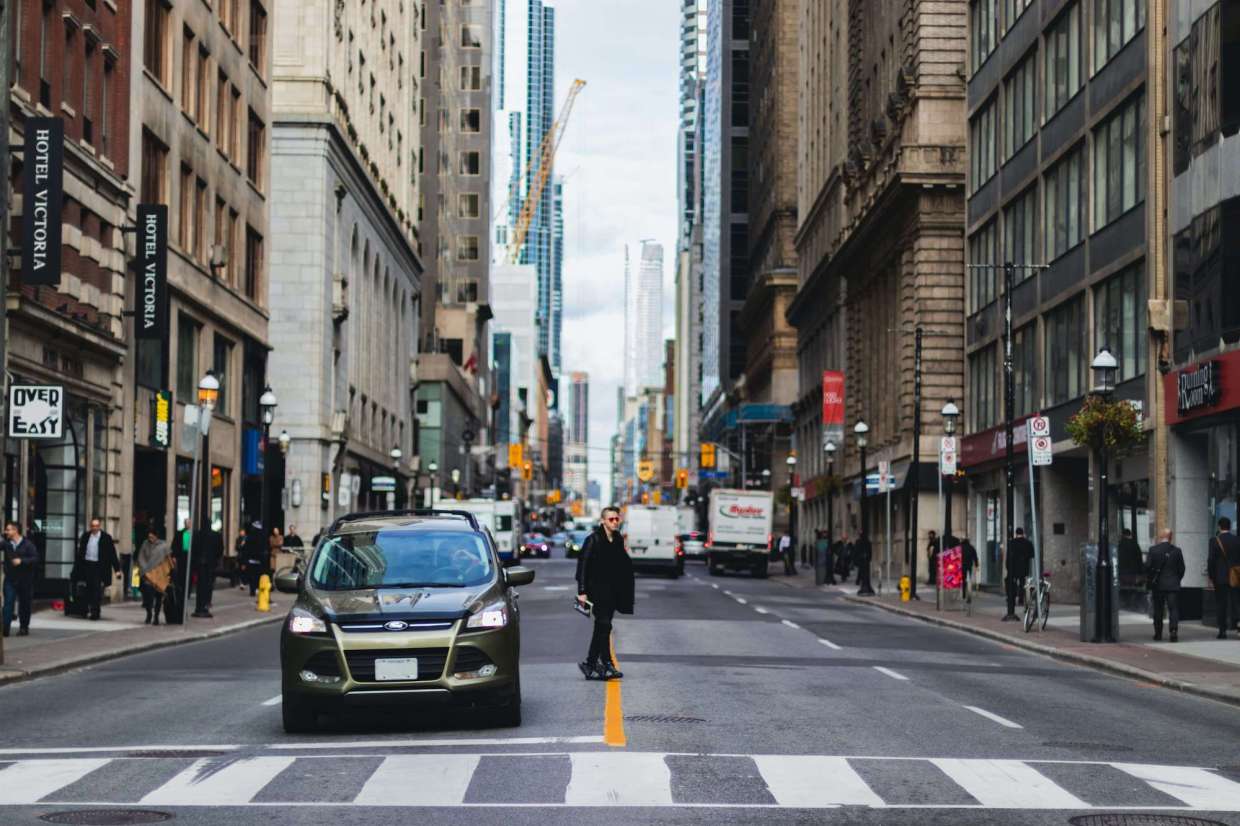 If you’re not familiar with the comic book heroes Superman and Superwoman, one of their coolest powers is their ability to see through objects. In the not-too-distant future, location-based augmented reality (AR) apps built on Foursquare’s Pilgrim SDK could give consumers similar capabilities.

To better understand how Pilgrim will eventually enable developers to create enriching AR experiences, we sat down with Foursquare’s Senior Director of Engineering, Gareth Paul Jones.

Tell us about yourself.

Before coming to Foursquare, I’ve been very fortunate to work worked at an array of great companies including Twitter, Apple, and Google. Today, I manage a team focused on getting our developer tools into the hands of developers, which include our Pilgrim SDK and Places products.

What would you build with our superpower, Pilgrim SDK?

I’d build something that overlays the real world with enhanced superhuman capabilities.

For example, let’s say you are exploring the side streets of Shibuya (Japan) and trying to figure out what you should do and where you should go. Suddenly, you receive an exploration mission—powered by an AR view of the world—which requires that you to perform a series of tasks that deepen your understanding of a new country or neighborhood. Imagine how amazing it would be to experience your environment in a way that you’ve never been able to before.

What’s your favorite Pilgrim SDK feature and why?

Visit detection is probably my favorite feature. There’s no other company that has the scale of venue data that Foursquare does, which is sourced from our first party panel and third party data providers. Our technology is also unmatched; with Snap-to-Place, a core component of Pilgrim SDK’s visit detection technology, developers can determine, with a high degree of confidence, when a user actually visits a specific venue. Snap-to-Place uses machine learning and smartphone sensors to passively identify when someone has visited a place, without any direct action from the user. For instance, our technology can actually determine whether I’ve stopped at Chick-fil-A, and not that I’ve just walked by.

What tips do you have for independent developers about Pilgrim?

For starters, our developer tools are built to save developers thousands of hours by providing plug-and-play tools instead of them having to start from scratch.

I’d also consider this quote from Picasso: “Good artists copy, great artists steal.” Great artists, like developers, are inspired and strongly influenced by the creations of others. I’d recommend that developers use the simplest tools that enable them to both create and get the job done.

Lastly, as you build, I’d encourage you to do four key things: